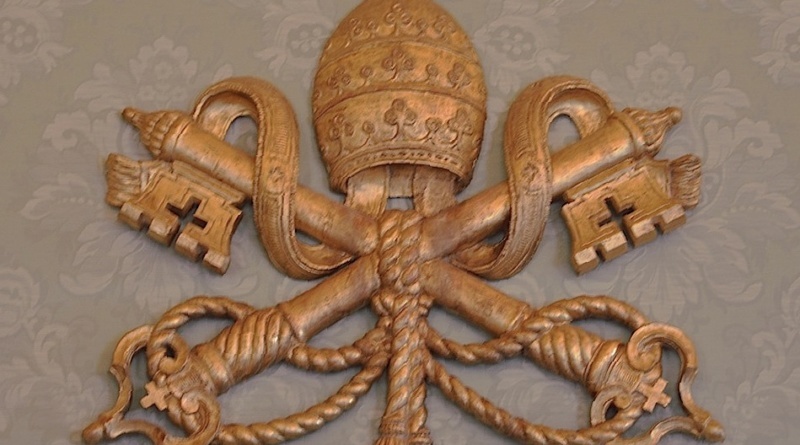 The Reverend Pavlo Honcharuk was born on 16th January in Kornachivka (Yarmolynets), region of Khmelnytsky.
He obtained the Baccalaureate in Sacred Theology, and the Licentiate in Canon Law, by correspondence, at the University “Stefan Wyshynskiy”, in Warsaw.
He was ordained a priest for the diocese of Kamyanets-Podilskyi on 22nd June 2002. He was then appointed as assistant parish priest of the Cathedral of Kamyanets-Podilskyi (2002-2005), and later as parish priest in Dunayivtsi (2010-2016).
He is the financial administrator of the diocese of Kamyanets-Podilskyi, as well as the Director of the diocesan Caritas. Moreover, he served as Defender of the bond at the Ecclesiastical diocesan tribunal from 2005 to 2016, when he was appointed as Judge.
He exercises his priestly ministry also as a military chaplain.
Besides Ukrainian, he speaks Polish and Russian; he also has some knowledge of German and Italian.