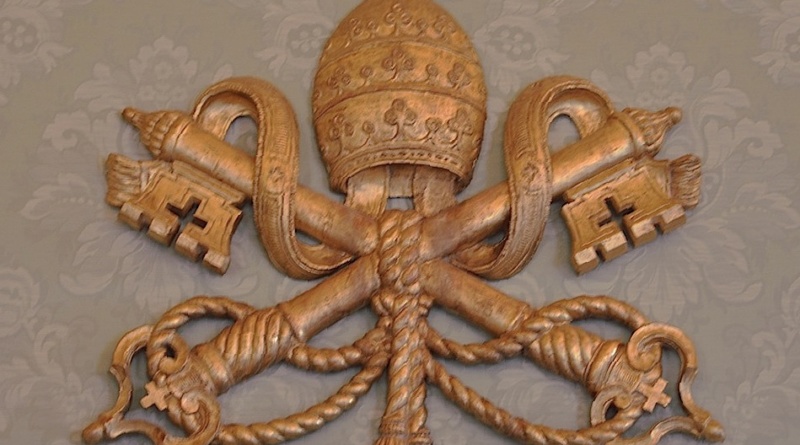 The Holy Father has appointed the Reverend Oleksandr Yazlovetskiy, currently chancellor of the diocese of Kyiv-Zhytomyr, as auxiliary bishop of the same diocese, assigning him the titular see of Tulana.

The Reverend Oleksandr Yazlovetskiy was born on 2 March 1979 in Sharhorod, in the region of Vinnytsia (diocese of Kamyanets-Podilskyi).

He received his priestly formation at the seminary of the Holy Spirit in Horodok. He was ordained a priest for the diocese of Kamyanets-Podilskyi on 26 June 2004.

From 2004 to 2006 he served as parish vicar in Muraf and, at the same time, as formator in the seminary of Horodok.

From 2006 to 2013 he studied at the Pontifical Lateran University, where he obtained a doctorate in canon law.

He subsequently served as vice-rector and bursar of the seminary of the Holy Spirit in Horodok, of which he became rector in 2014.

Since 2018 he has held the office of chancellor of the diocese of Kyiv-Zhytomyr.

In addition to Ukrainian, he knows Polish, Russian, English, Italian and German.