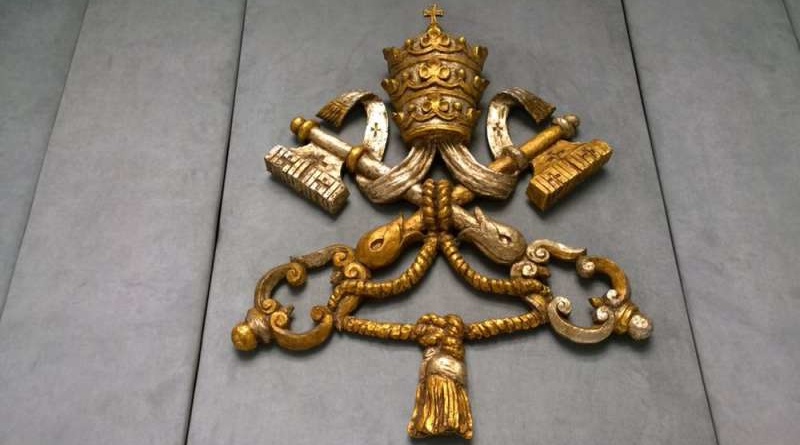 In the context of the war in Ukraine, there are numerous interventions by the Holy Father Francis and his collaborators in this regard. For the most part, their purpose is to invite pastors and the faithful to prayer, and all people of good will to solidarity and efforts to rebuild peace.

On more than one occasion, as in recent days, public discussions have arisen on the political significance to be attached to such interventions.

In this regard, it is reiterated that the Holy Father’s words on this dramatic issue should be interpreted as a voice raised in defence of human life and the values associated with it, and not as a political stance. As for the large-scale war in Ukraine, initiated by the Russian Federation, the Holy Father Francis’ interventions are clear and unequivocal in condemning it as morally unjust, unacceptable, barbaric, senseless, repugnant and sacrilegious.