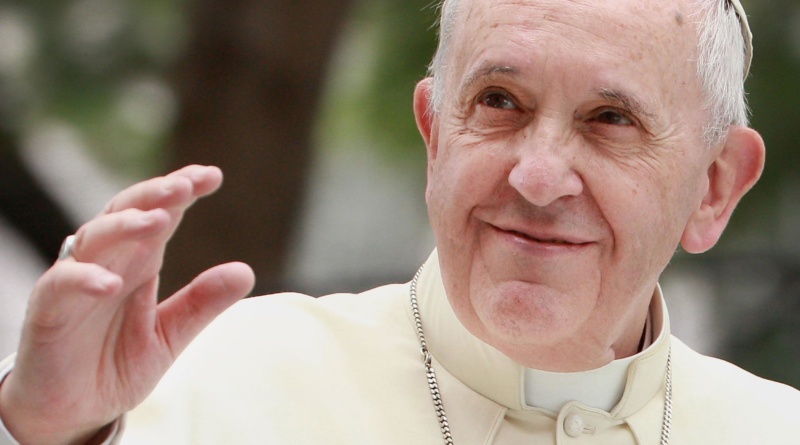 … Remaining within the European context, I would like to reaffirm the importance of supporting dialogue and respect for international law as a means of resolving the “frozen conflicts” that persist on the continent, some of which have lasted for decades and demand a solution, beginning with the situations involving the western Balkans and the southern Caucasus, including Georgia. In this setting, I would also like to express the Holy See’s encouragement of the negotiations for the reunification of Cyprus, which would increase regional cooperation and promote the stability of the entire Mediterranean area. I would also express my appreciation for the efforts made to resolve the conflict in eastern Ukraine and to put an end to the suffering of its people.
Dialogue – not arms – is the essential way to resolve disputes. In this regard, I would like in this setting to acknowledge the contribution made, for example, in Ukraine by the Organization for Security and Co-operation in Europe (OSCE), particularly during this year that marks the forty-fifth anniversary of the Helsinki Final Act. That Act concluded the Conference on Security and Co-operation in Europe (CSCE), initiated in 1973 to foster détente and cooperation between the countries of Western and Eastern Europe, at a time when the continent was still divided by the Iron Curtain. The Final Act was an important stage in a process begun in the aftermath of the Second World War, one that viewed consensus and dialogue as key instruments for the resolution of conflicts.